I thought it would be a fun idea to write about each major blender company so that people can learn more information about them. It seems so often that people buy products without knowing very much about what the company has done or what they’re all about. Which is fine of course but maybe this article will change the way you view them or perhaps even appreciate them a bit more. I’ll be focusing on the history of the Vitamix company in this article so I hope you find it interesting and insightful. I won’t bore you with too many details, but hopefully a nice summary of what they’ve done and how they began.

I’d like to start out with saying that Vitamix has been around for an extremely long time. Which I suppose, you could deduce, is a testament to the quality of their products. The selling of blenders for them really started in about 1937 when the founder of Vitamix, W.G.Barnard a self-taught businessman, marketed their machine as “The Blender”. It seems the founder discovered early on the health benefits that natural ingredients have on the human body. At this point the company was known as “The Natural Food Institute” though. It wasn’t until 1964 that the company was officially renamed to Vitamix.

The Vitamix company also made the first television infomercial in 1949. It may seem like an obvious thing to do now but that was a brand new idea at the time. It appears to be the first infomercial ever created in America, being able to go on to do a demonstration of what the machine can do for people. Television was an unproven technology at that point, no one really knew where it was headed. I guess it’s similar to companies using the internet nowadays. It’s something that’s starting to become more common but there was a time when companies weren’t all on social networks. I like companies like that, ones capable of forward-thinking while other companies stand still. I attempted to find the infomercial online but have currently been unsuccessful. If anyone has a video link to embed please contact us and we’ll add it to this article.

Over the years they’ve constantly made an effort to improve their machines. More efficient motors, new designs, and better durability were a few of those advancements. Their commercial blenders are used around the world in high-end restaurants. They’ve won many awards as well, as you can imagine, not only for their machines but also as a company. There are very few American companies still making products in America, it’s a topic brought up countless times by people, Vitamix is one of those few companies still building products in our country.

More recently, there has been some unfortunate legal trouble for the Vitamix company. Back in 2006, they were sued by the Blendtec company for infringing on their “WildSide” jar design, and subsequently, ended up losing the legal battle. In the end they were forced to pay around $24 million dollars in total damages. It’s a shame because I really prefer companies strive for innovation instead of copying others. I don’t know all the details though so perhaps it’s merely a coincidence the jars ended up being similar. The company has already been around for over 75 years and I expect them to continue to stick around for quite awhile longer. There are always going to be people willing to pay more for a quality product. 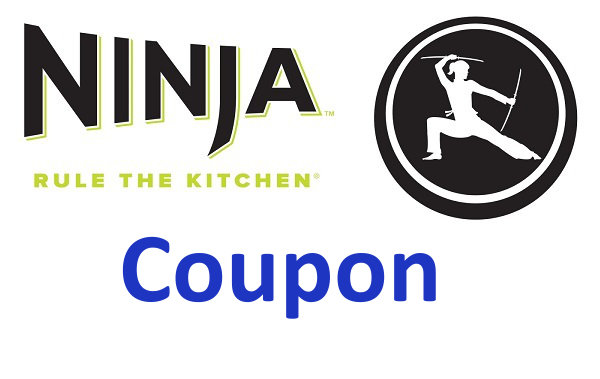 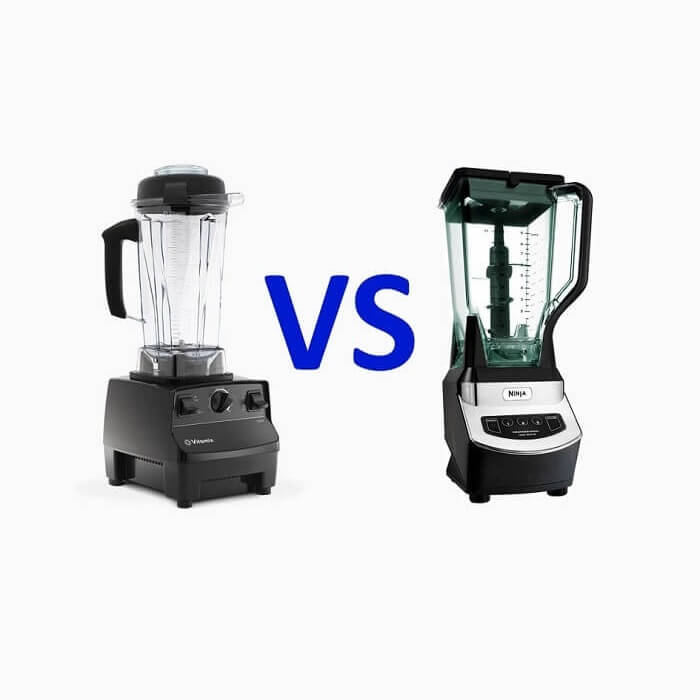 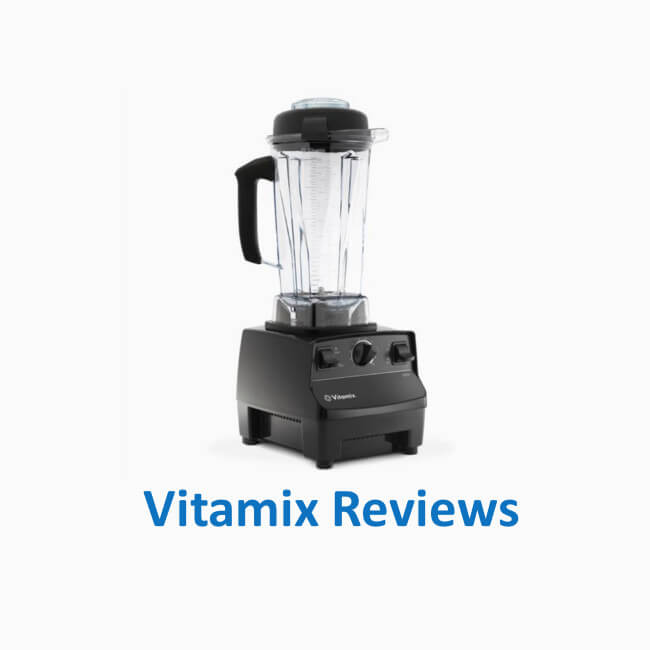 Vitamix Reviews 2020 – Which Model Is Right For You?

We use cookies to give you the best experience on our site. If you continue using this site we'll assume you enjoy the experience.OkRead more